There are 3 routes linking Rang Dong to another provinces: 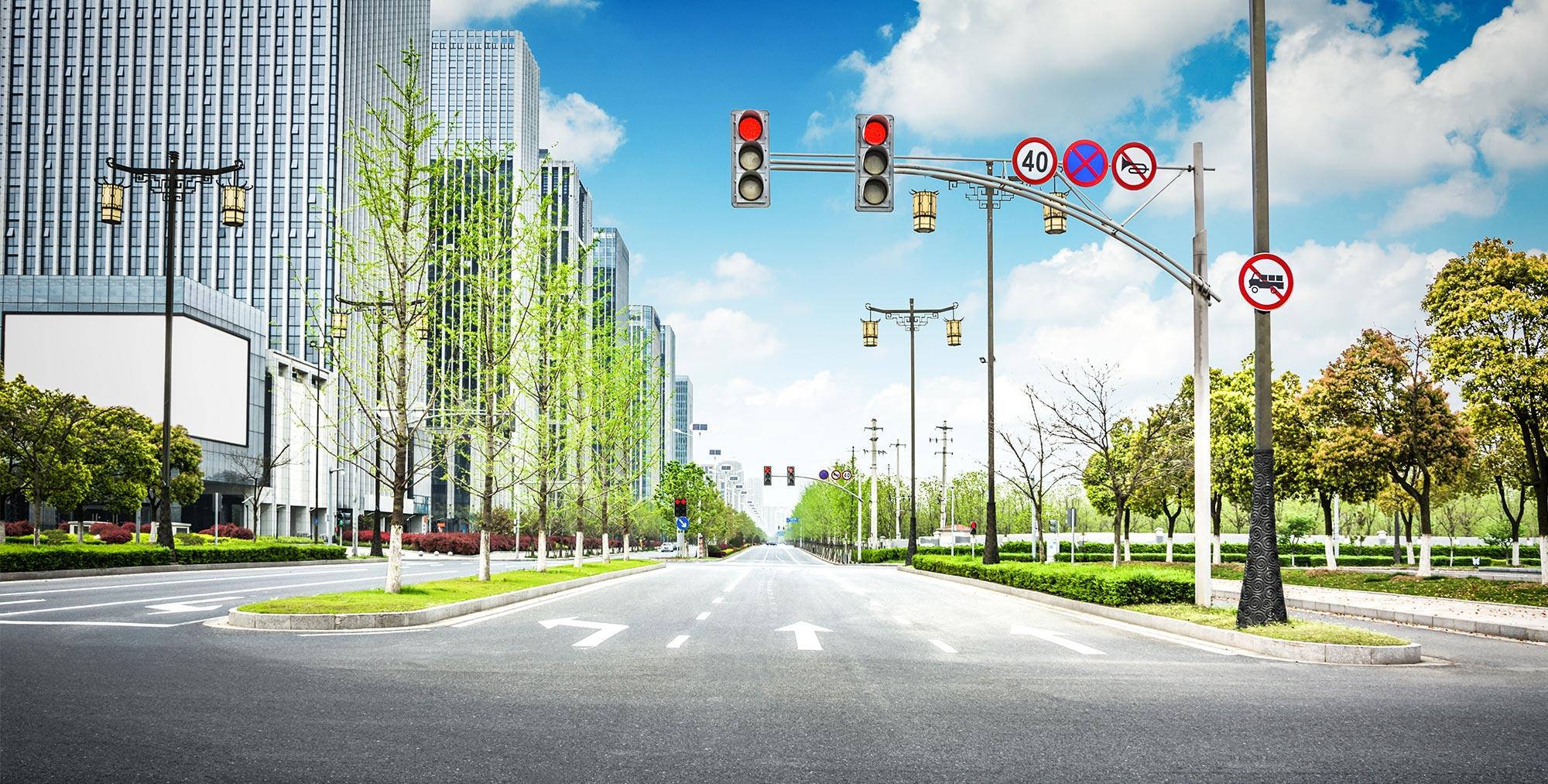 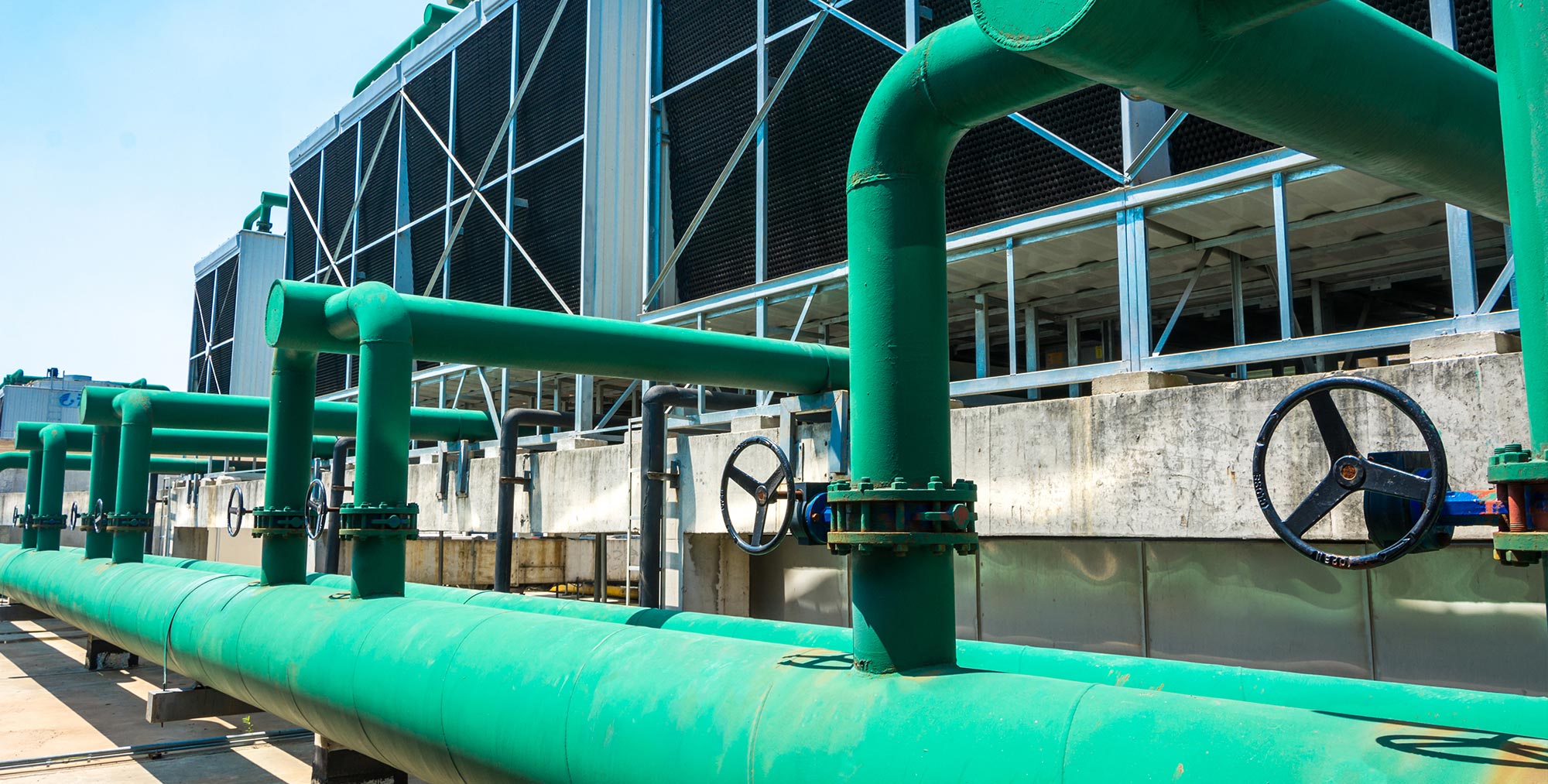 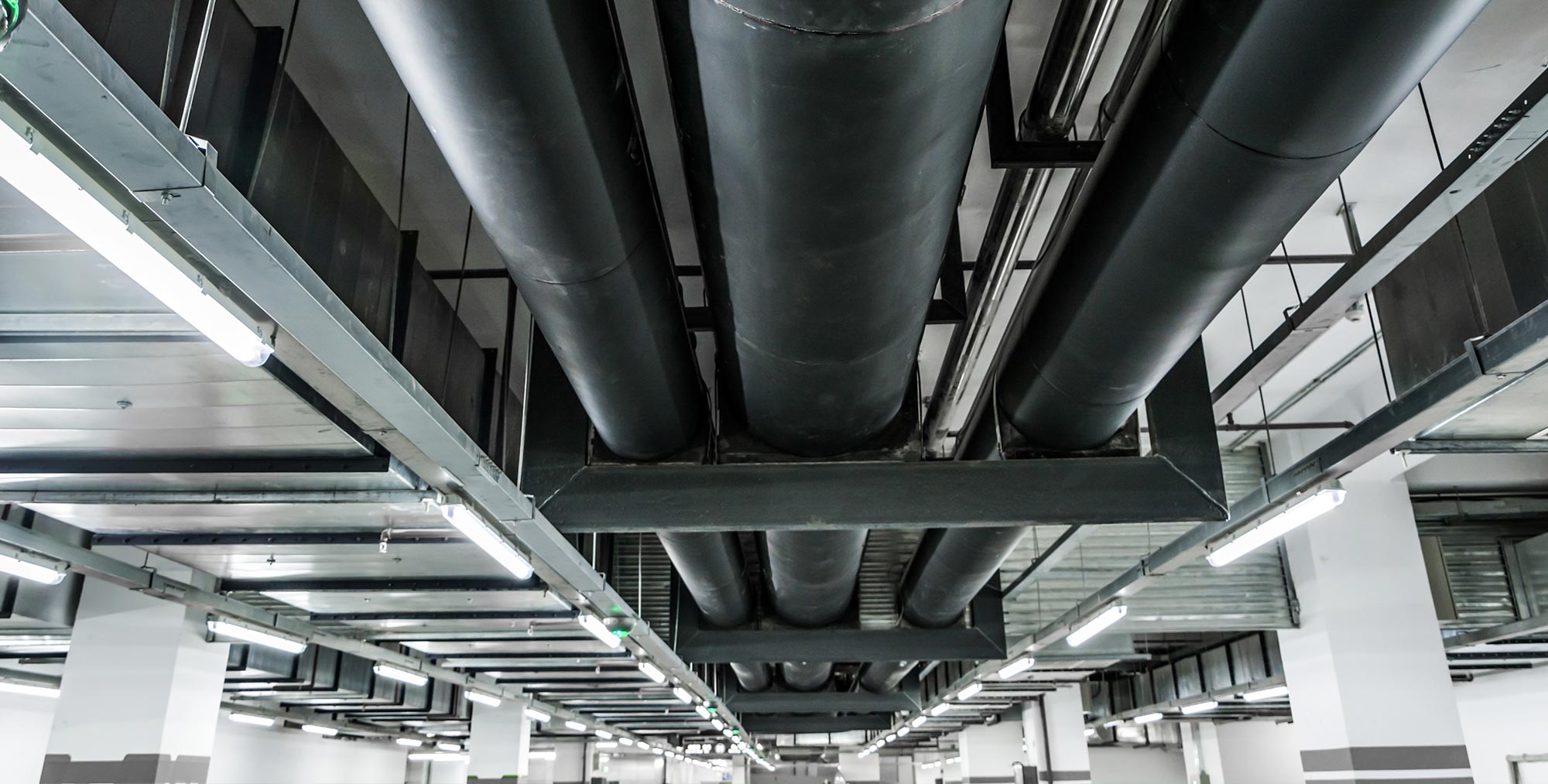 Supply voltage to the Industrial Park of 35kV to the fence

Electric fee will be based on Vietnam Government policy 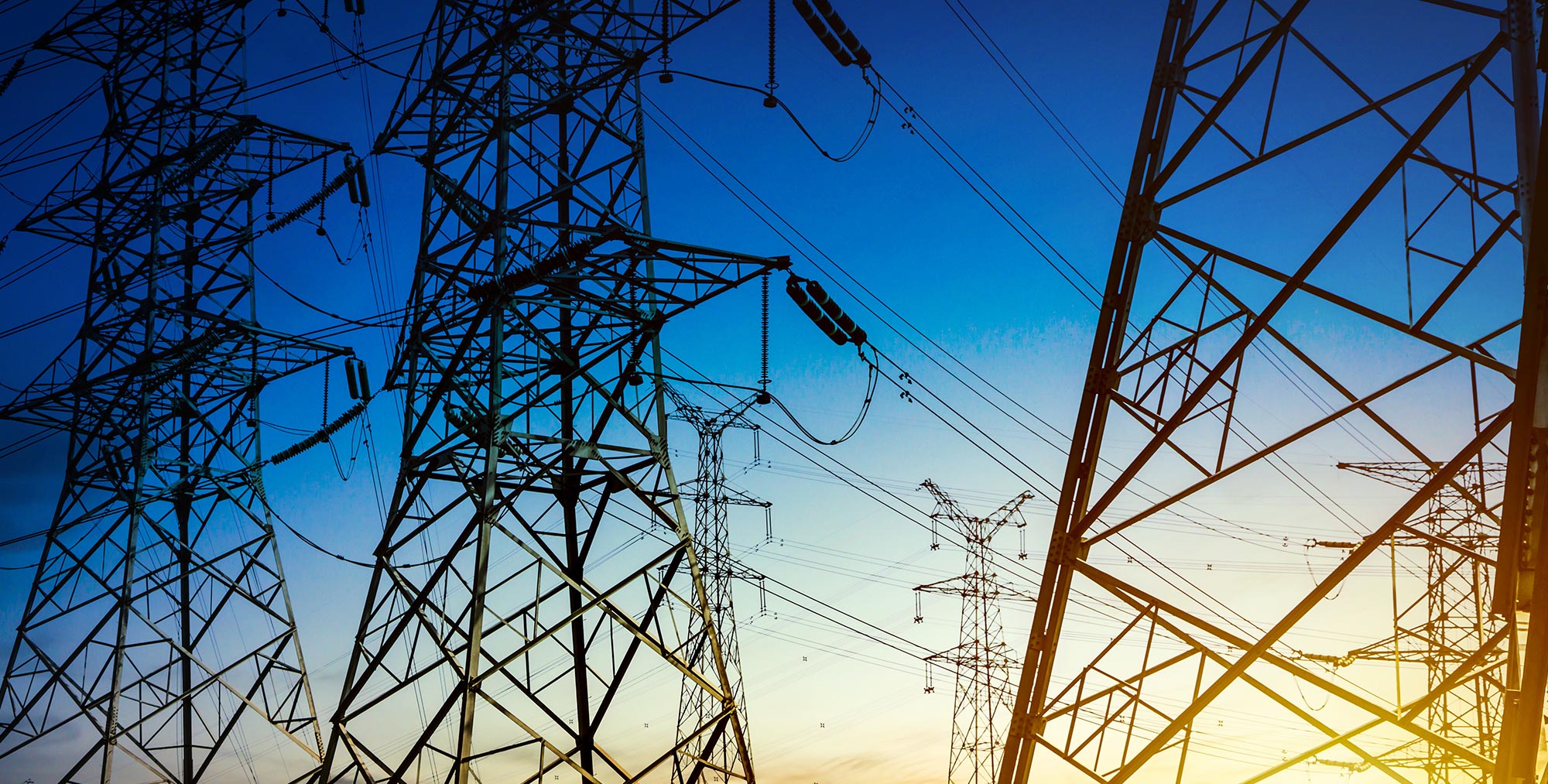 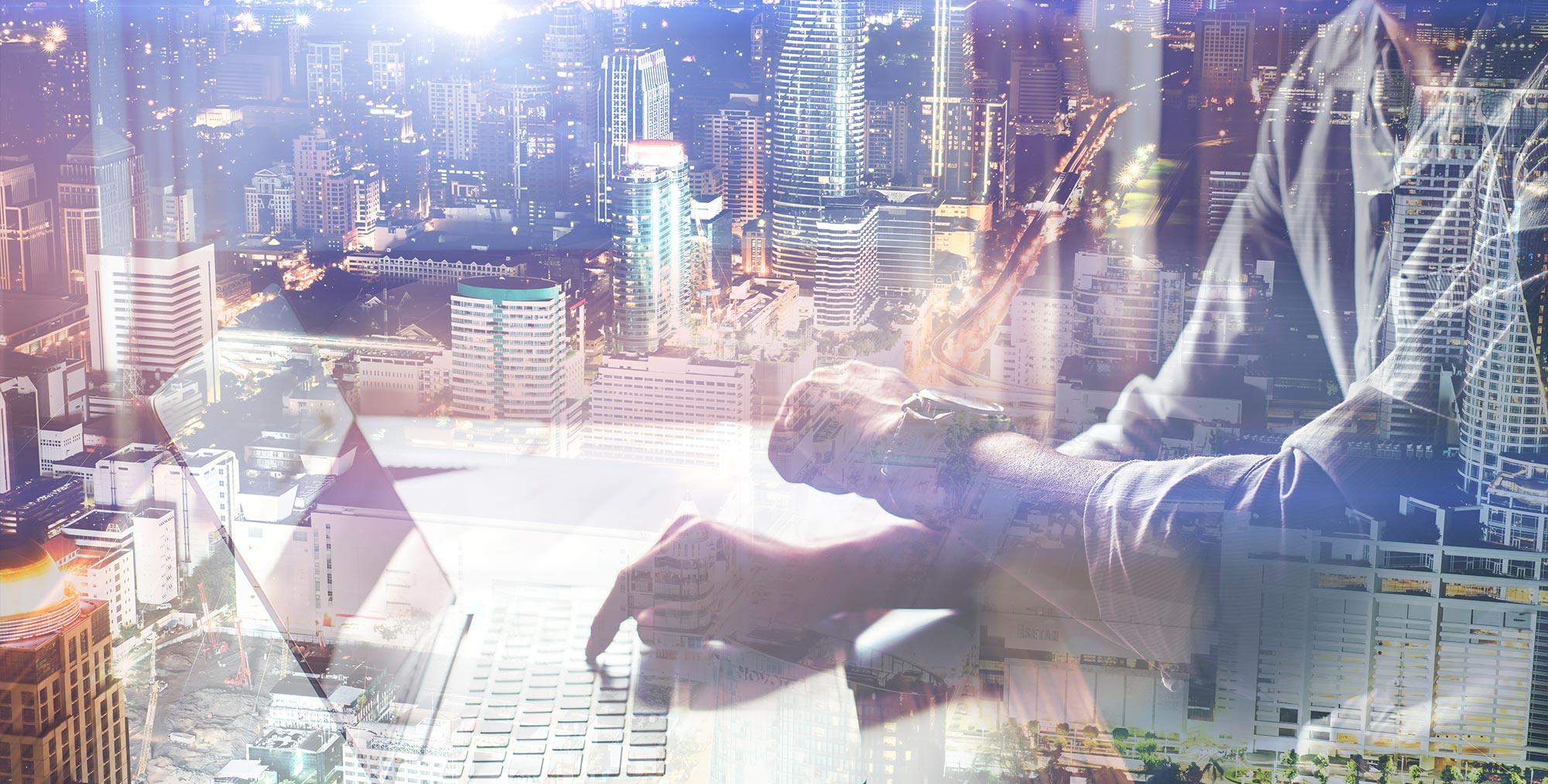 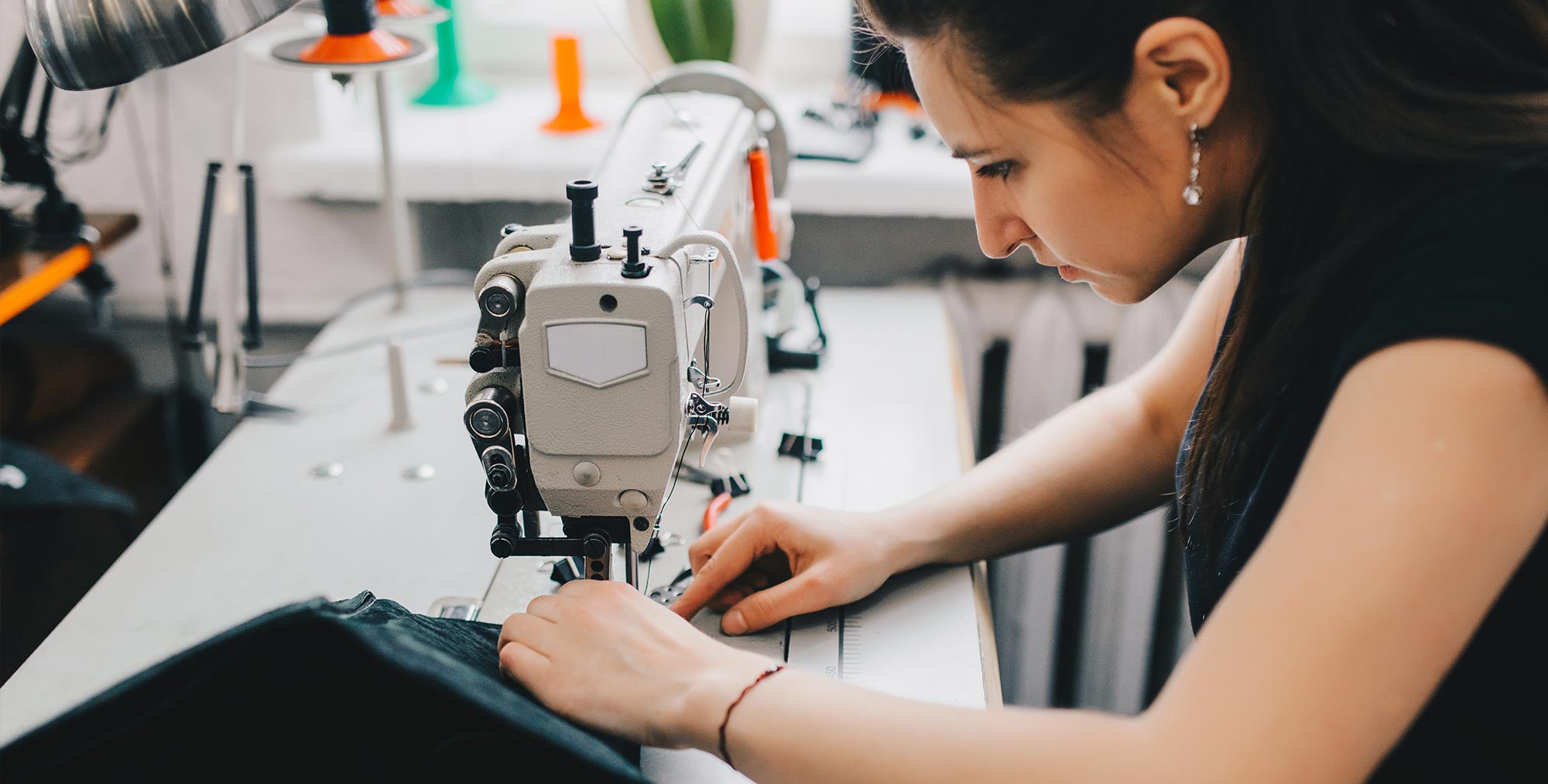 The seaport system directly connecting to the industrial zone will maximize efficiency in production costs for customers. 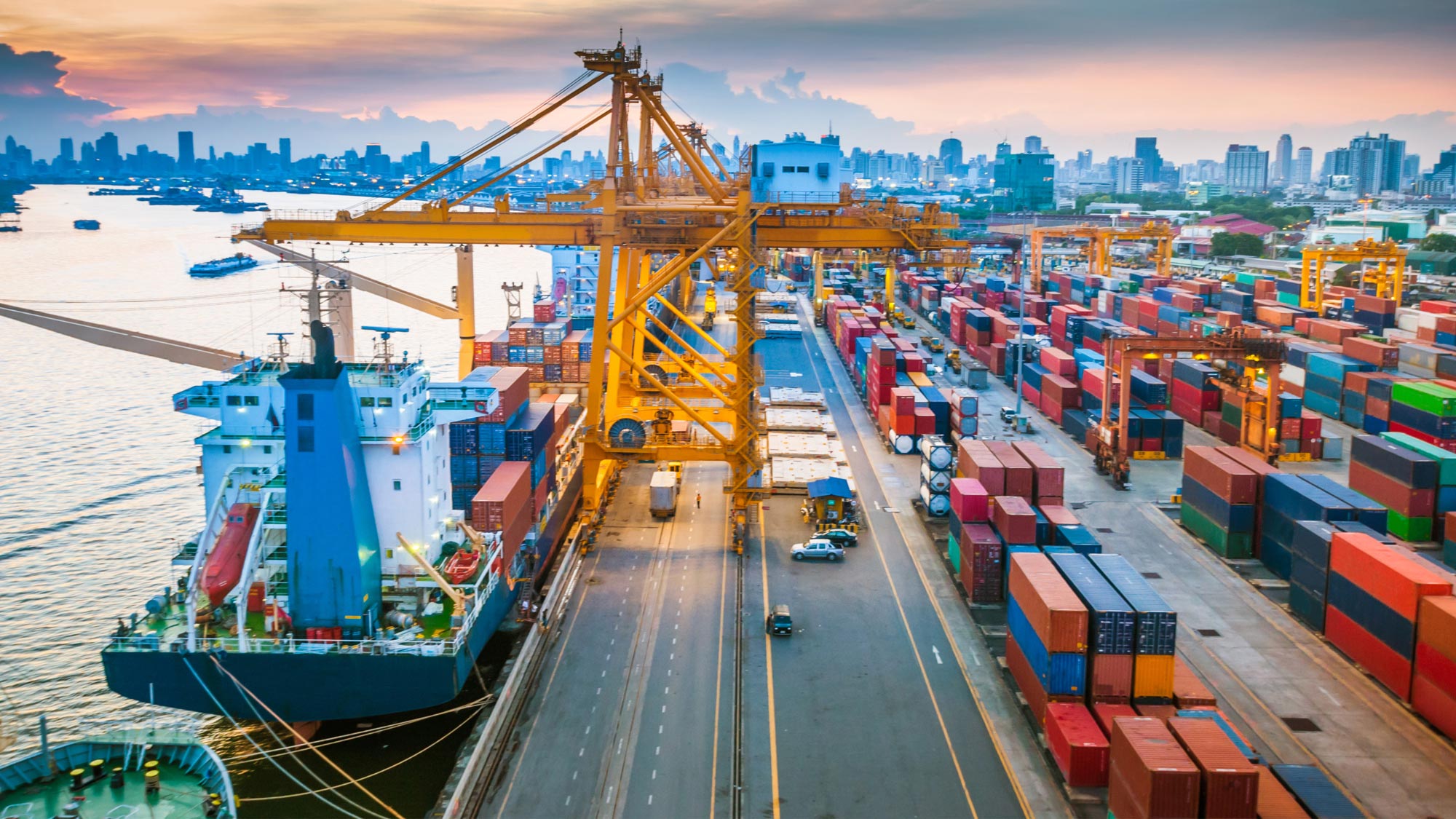 The formation of an ecosystem includes urban areas, schools, hospitals, post offices; bank; labor support and counseling center; market - supermarket - trade center; restaurants and catering services will guarantee at best the convenience and safety for experts and labor working in the industrial zone 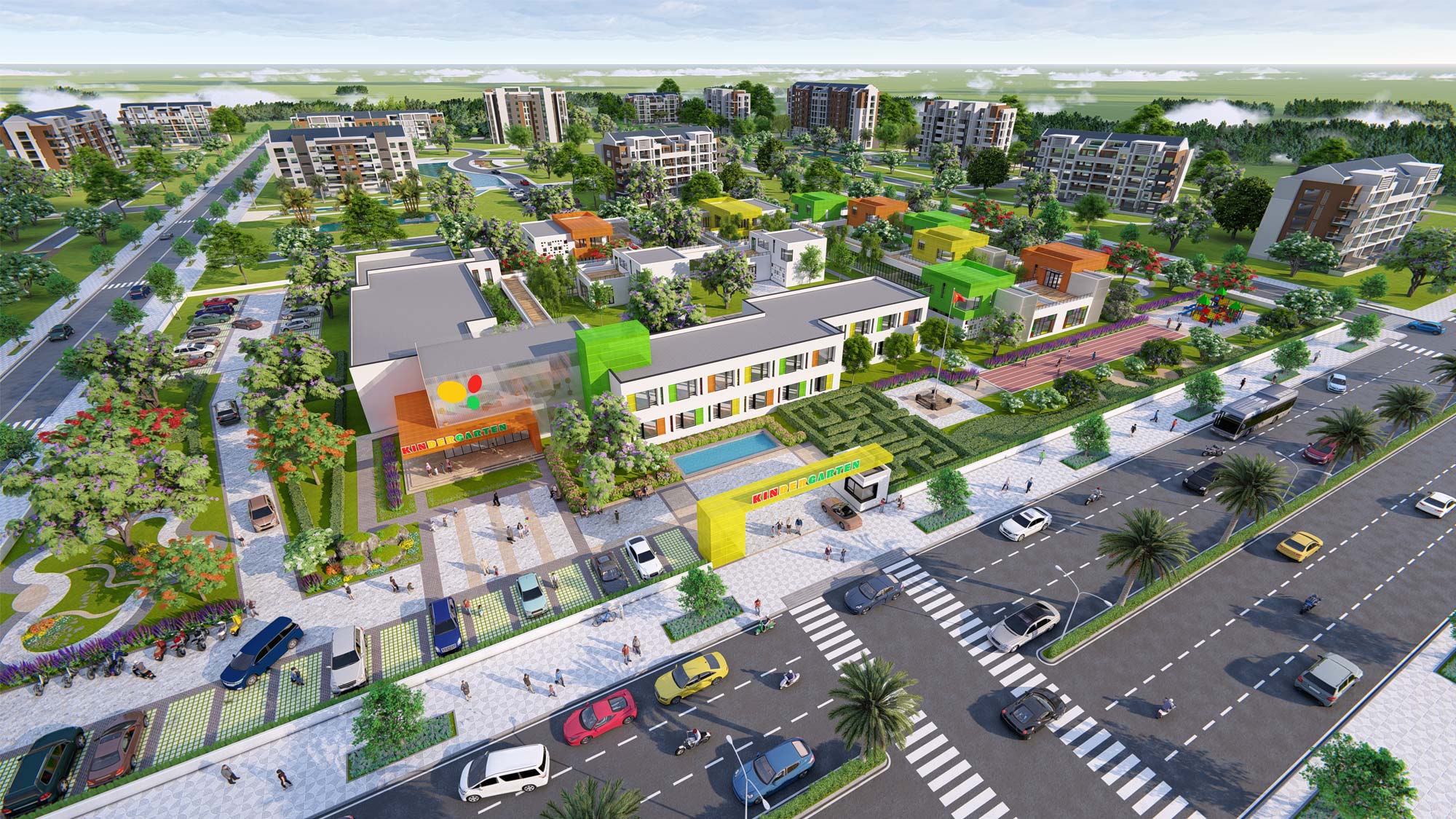 - The government shall compile the List of ancillary products given priority mentioned in Decree 111/2015/NĐ-CP.

- Investors are completely exempt from import tax on machinery as fixed assets. VAT (10%) will be refunded as soon as the plant comes into operation in accordance with Clause 11, Article 16 of the Law on Export Tax and Import Tax 2016;

Decision 68 / QD-TTg on supporting industry development from 2016 to 2025, focusing on components and spare parts; textiles - footwear; and high technology industry with the total capital of nearly 1000 billion dong; including support and promotion activities; governance; quality improvement of human resources; transfer of technological innovation and construction of information pages. 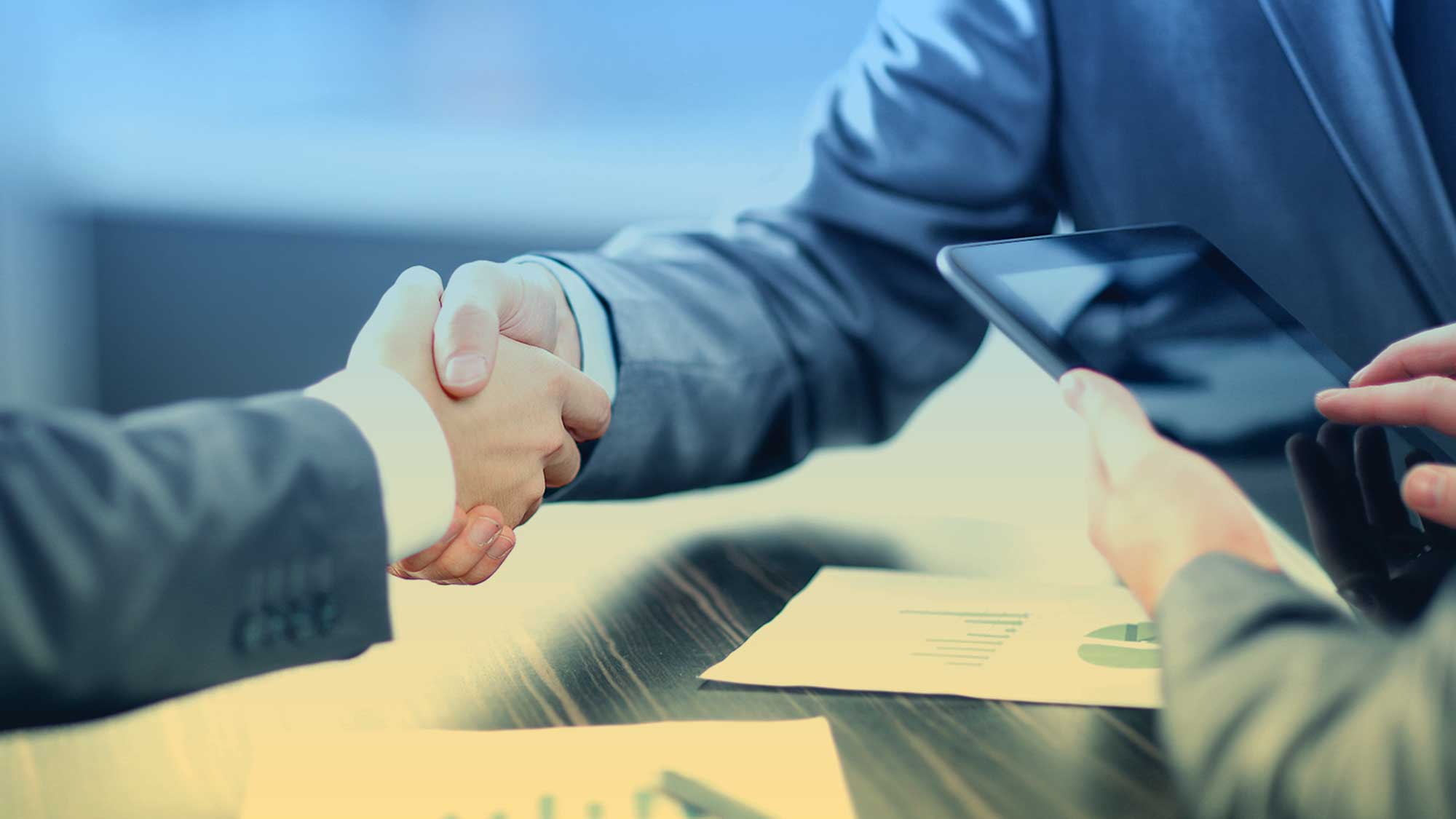