The Jordanian textiles sector has been facing difficulties in penetrating the European market for several reasons, the core of which lies in the demand of customers, according to a policy brief by the Jordan Strategy Forum (JSF) that explores the contributions of the textile sector to the national economy and labour market in addition to the challenges faced. 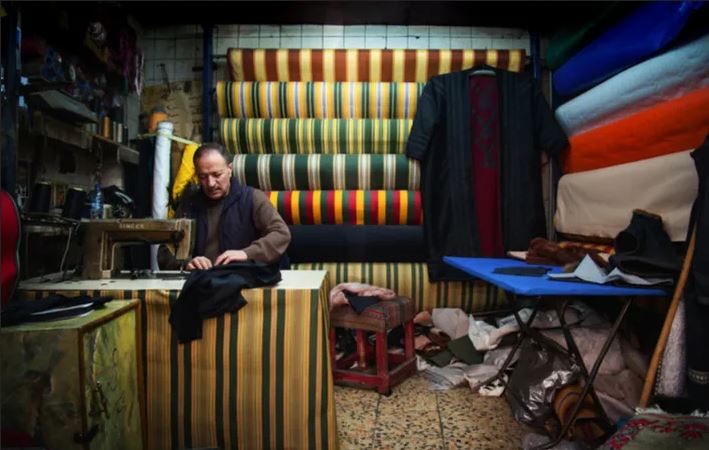 Jordan prefers to import brands from North Africa that has a competitive edge in transportation costs and cost of unit. Therefore, further enablers for the textiles sector may be necessary, if Jordan wishes to capitalise on its global comparative advantage in the sector by diversifying the trade share in multiple regions, the policy brief said.

Since the 1990s, the textile sector has been one of the top five exporting sectors in Jordan's most important exporting industries, and a home to over 32 international brands, JSF said.

This was enabled by the establishment of the qualified industrial zones (QIZs) and the Jordan-US Free Trade Agreement, according to the policy brief.

In 2018, the textiles industry contributed to approximately 7.74 per cent of the total gross value added (GVA) of the industrial sector, according to a World Bank 2020 report.

In the same year the 'manufacture of wearing apparel' industry had the fourth highest consumption in terms of intermediate services out of the 29 industries in Jordan, and the fifth highest intermediate consumption of goods used in production, a Jordanian newspaper reported citing the policy brief.

It also noted that the raw materials needed for production are mostly imported, and this exacerbates Jordan's trade deficit, and increases the costs of production due to shipping costs.

The strong performance of the sector made Jordan a global competitor in the textiles industry, which is a testimony to the sector's efforts to comply with international standards in production, operations, and labour conditions, the JSF brief added. 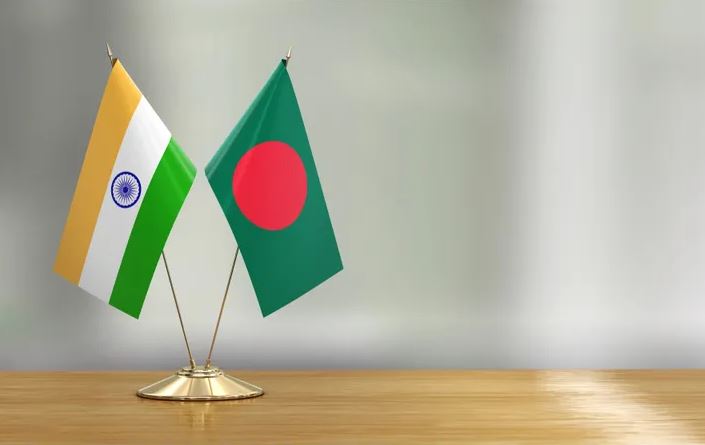 India, Bangladesh to sign CEPA over next 5 years: EIU, India 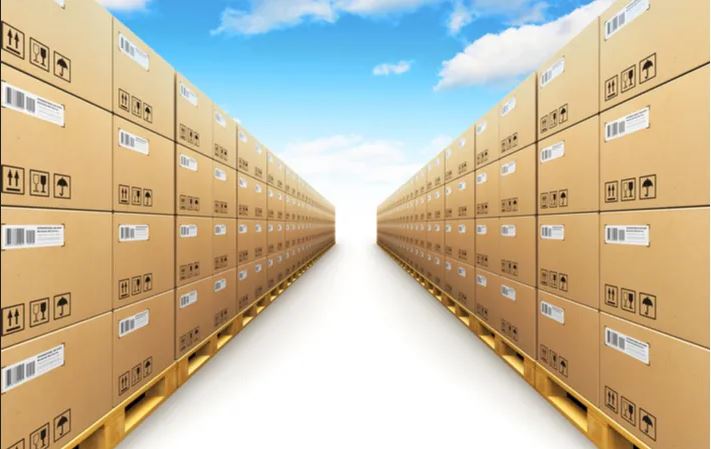 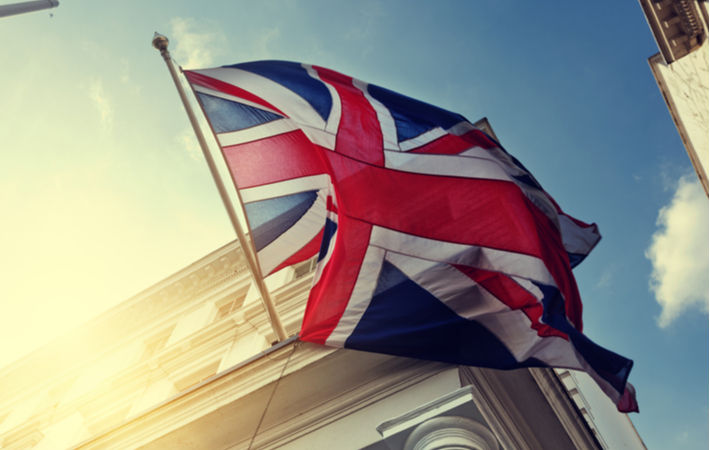 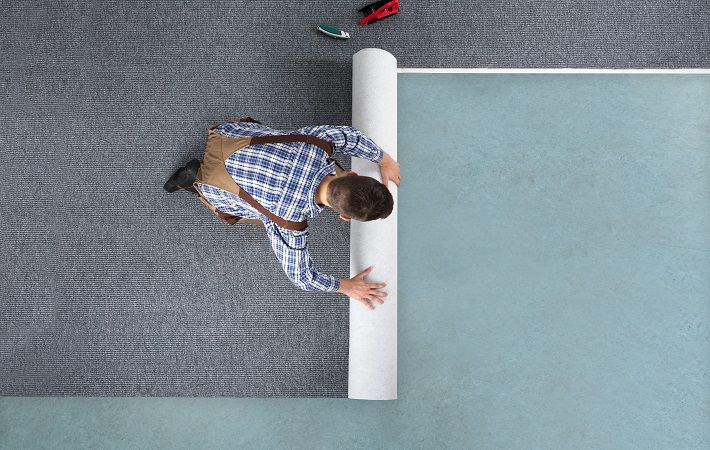 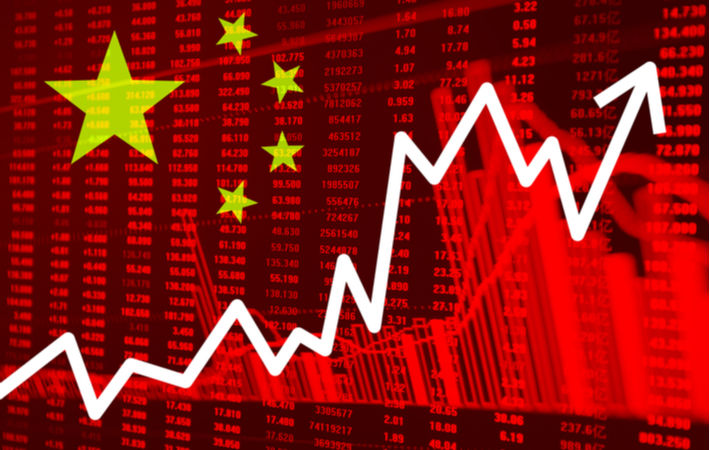