When the headwinds to growth have exacerbated now, the reforms momentum has continued and will continue in the future as well, according to minister of finance and corporate affairs Nirmala Sitharaman, who recently told the National MNCs Conference 2020 that measures like a thrust on disinvestments are being implemented to keep the reforms impetus intact. 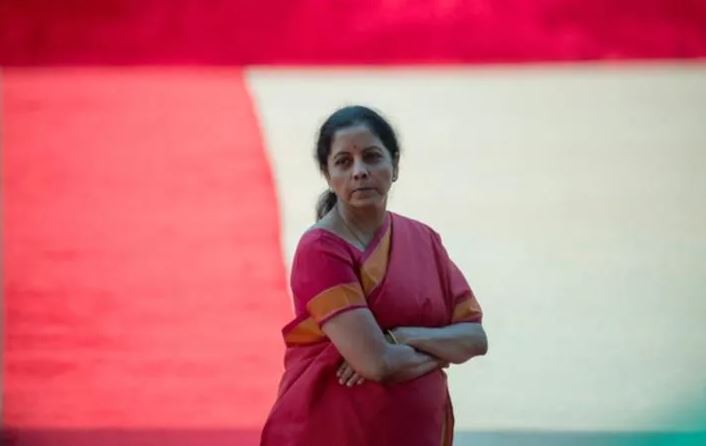 The conference was organised by the Confederation of Indian Industry (CII).

“All enterprises, MNCs [multinational corporations] and India Inc., big, medium and small enterprises, are facing a reset exercise in doing business. We will have to make sure that policies are right to make India an attractive investment destination,” Sitharaman was quoted as saying in a CII press release.

The government has been working assiduously towards ensuring a facilitative environment for the MNCs operating out of India, the minister said.

The government is ensuring the setting up of dedicated special manufacturing zones for the production of pharmaceuticals and medical devices in six states. Effective unified single window mechanism is part of these zones, she informed.

CII director general Chandrajit Banerjee suggested slab-based incentives could be offered depending on size of the foreign direct investment. 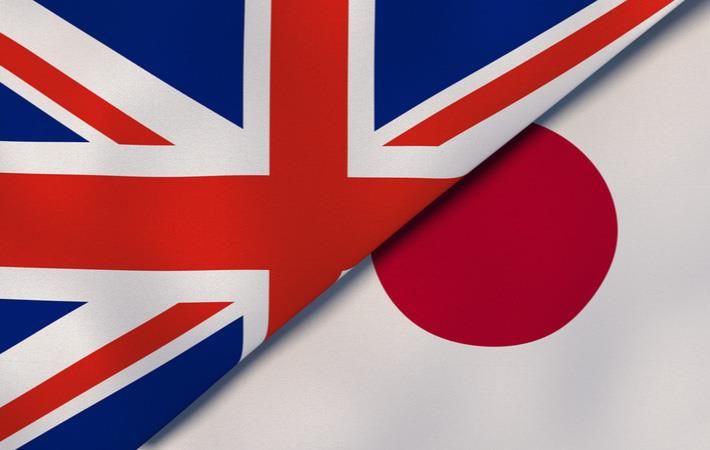 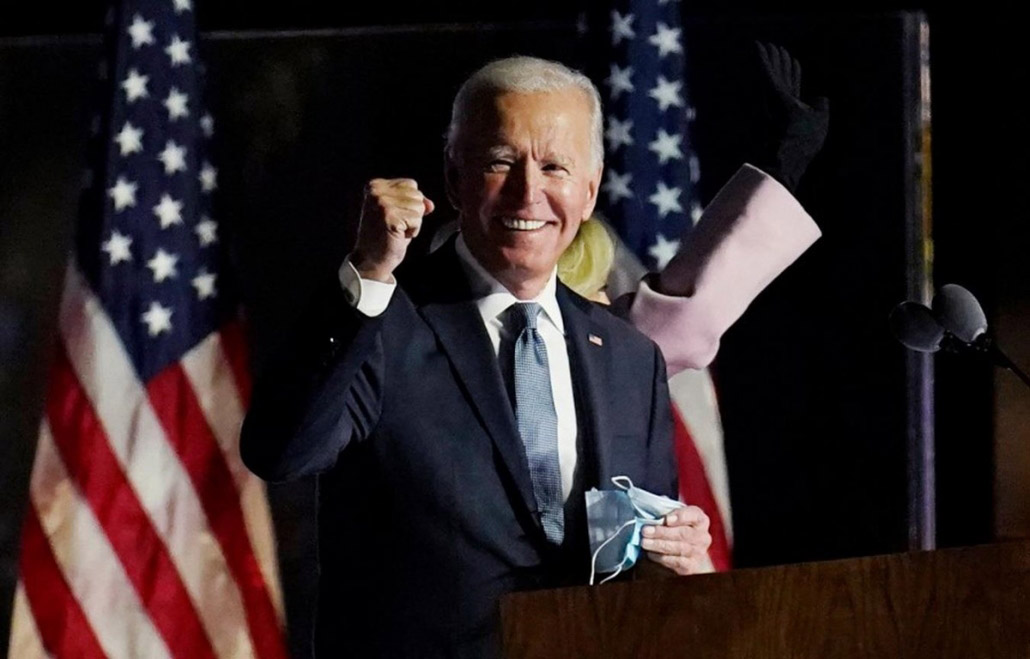 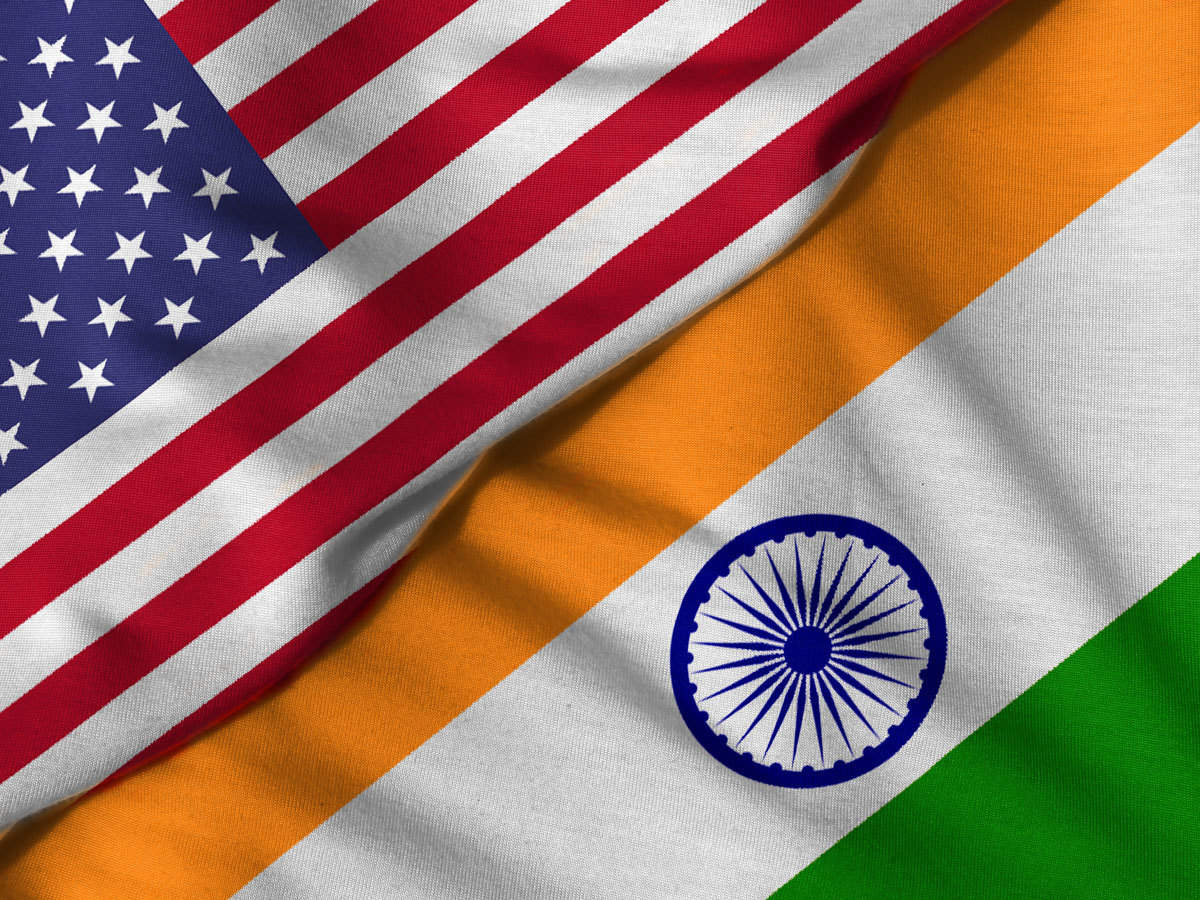 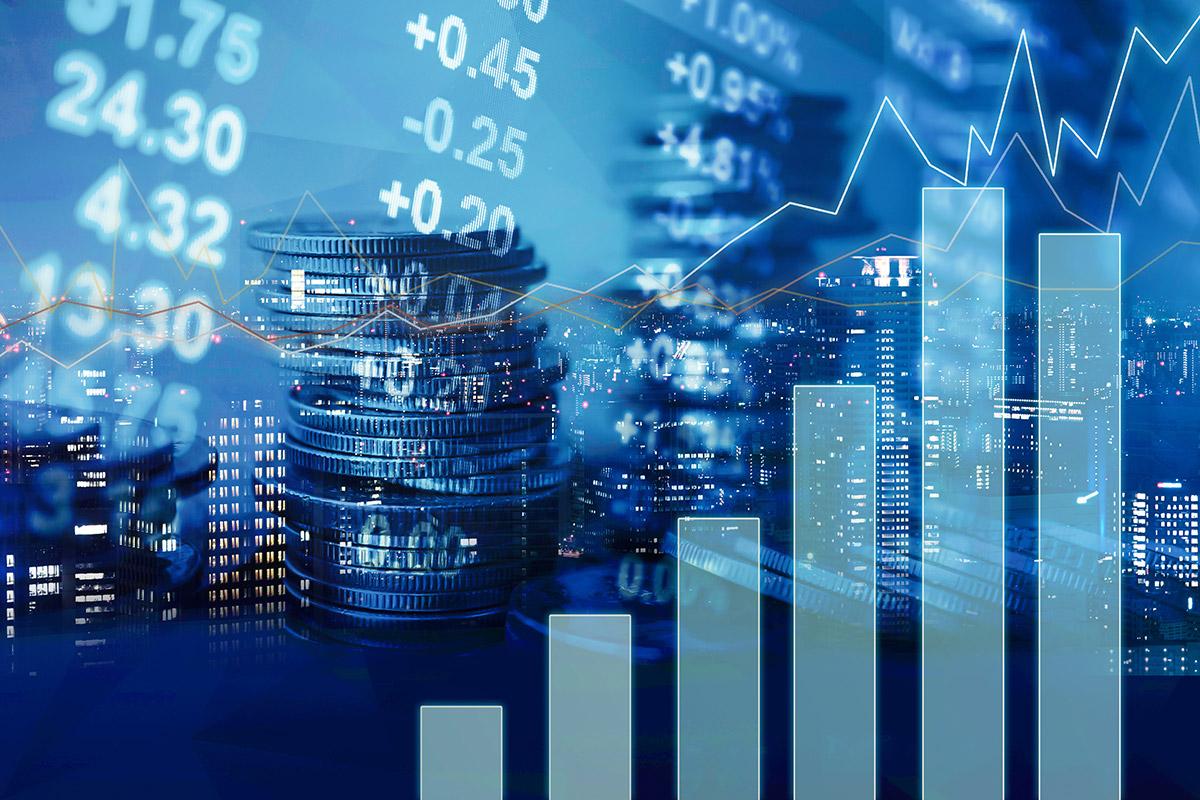 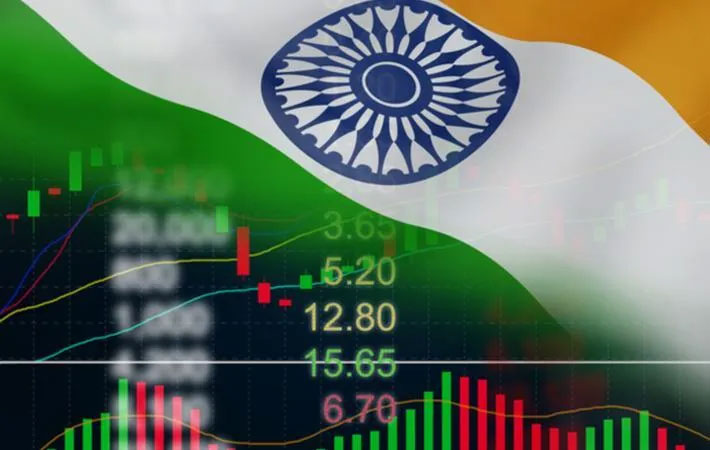 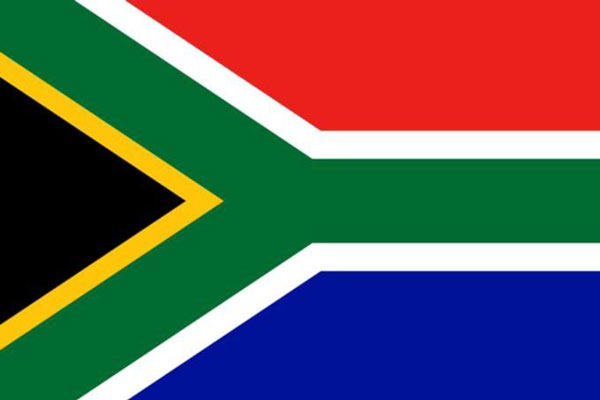 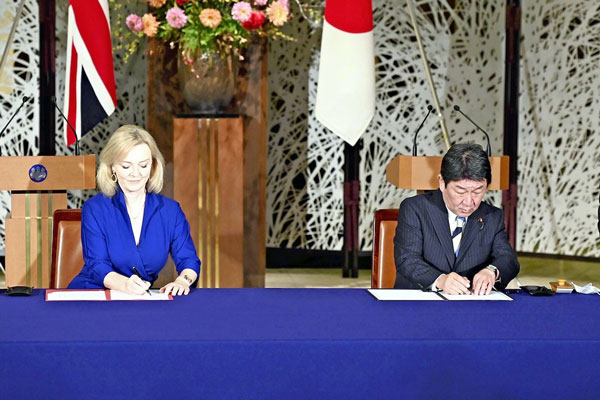